Switch to the dark mode that's kinder on your eyes at night time.

Switch to the light mode that's kinder on your eyes at day time.

Switch to the dark mode that's kinder on your eyes at night time.

Switch to the light mode that's kinder on your eyes at day time.

Hey, fam! So after much dragging and threatening, Collins Osho has finally decided to share his story with us lol. Collins and I met during our service year and even though he still owes me free photoshoots, he is one of the nicest people I know. He has also worked with the likes of Denrele and other celebrities in Nigeria. Let’s meet Collins, shall we?

When I asked Collins about how photography started for him, turns out he always been one of those ‘behind the scene/making magic happen guys’....…….

I’ve always loved taking pictures with phones initially, of course, I’ll always take a good single and group pictures of my friends. I was always absent from the pictures because I was always on the other side of the camera. 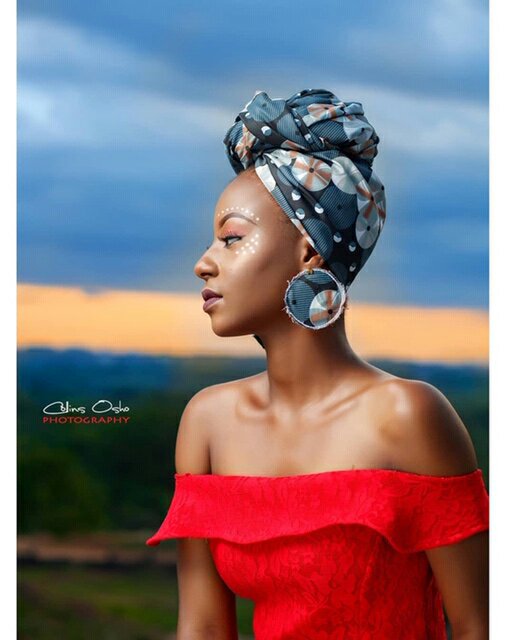 As time passed I became more and more interested in professional photography as I saw the joy and happiness it brought to people but wasn’t sure so I began reading about it and doing some self lesson.

So in school I met a friend Akinseun Akindeko who had a Nikon DSLR I will always go meet him and he would show me some stuff and we take pictures of random stuff and sometimes people, so we were rounding up in the University when the almighty question came “what’s next after school?” Already, my passion for photography was really high and at about the same time someone close to me Danielle saw my interest and gifted me my first DSLR so that became a game-changer for me so choosing photography wasn’t even negotiable I had the passion and a starter so I just went into it and well the rest is history as they say… 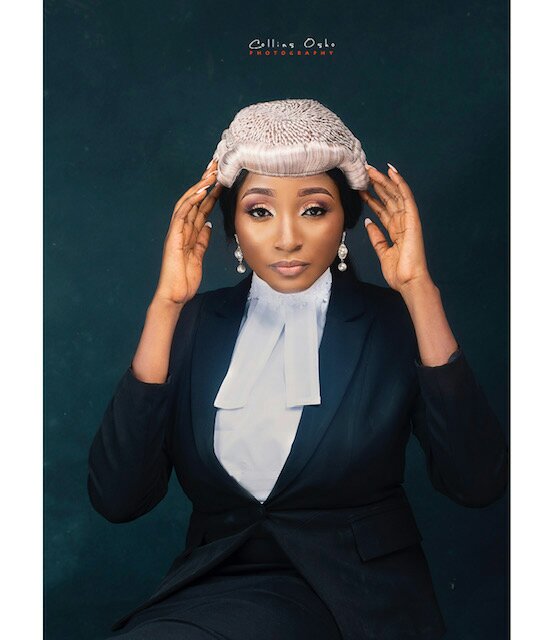 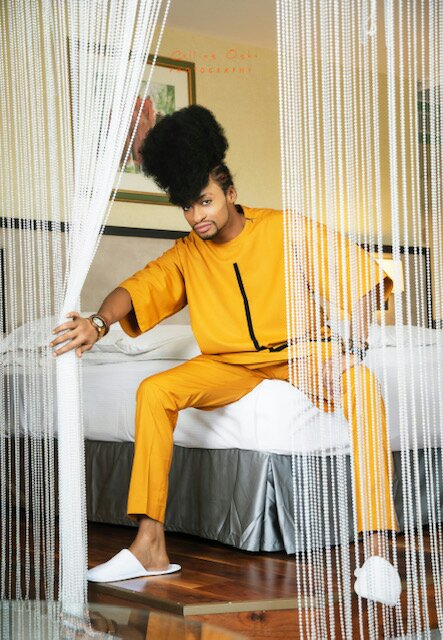 His love for garnering and sharing life moments explains how photography became his thing…….. 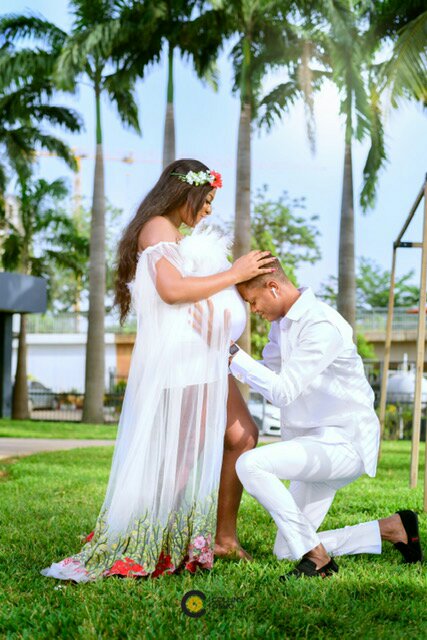 Photography for me is an escape as I always say. 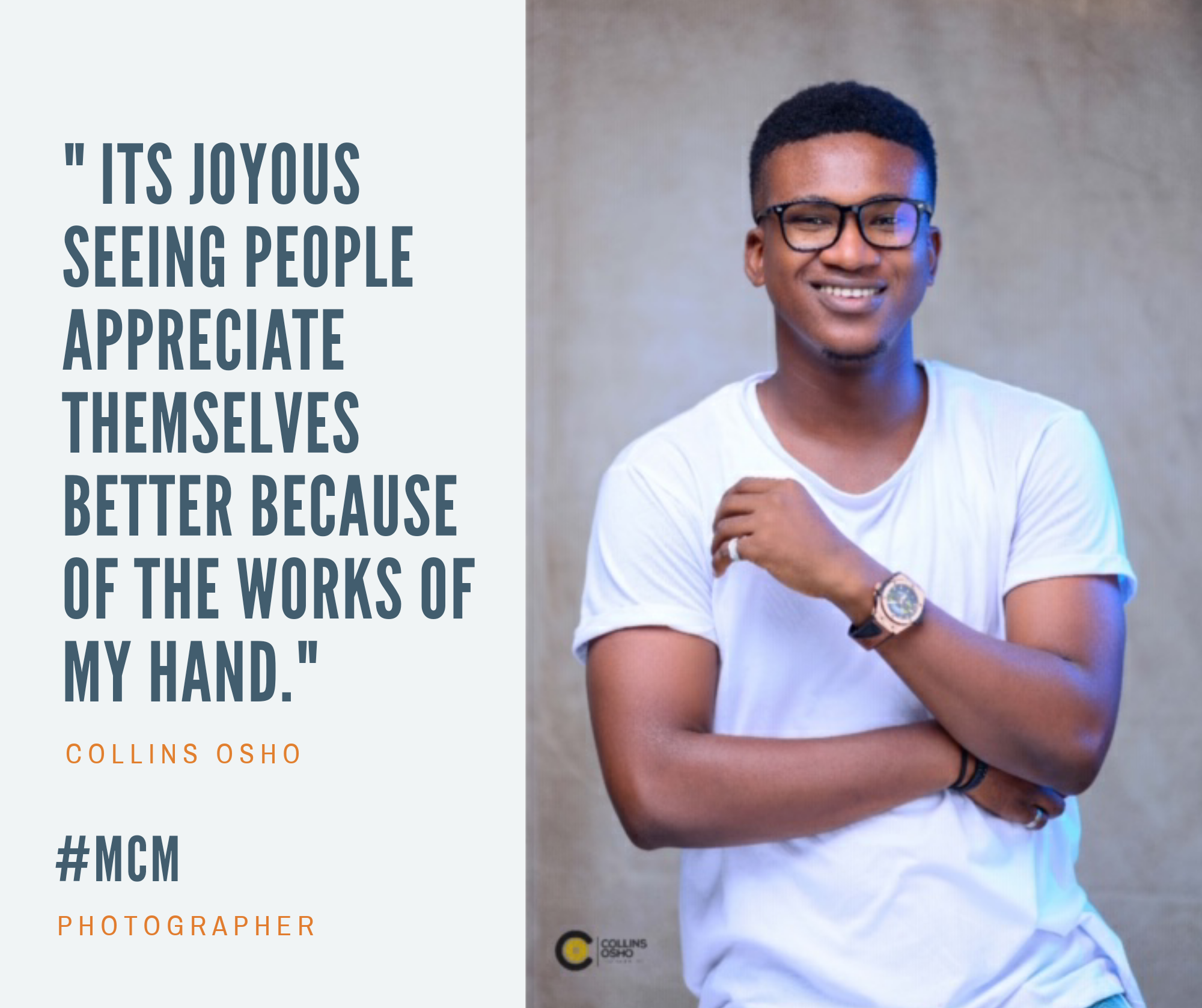 It’s joyous seeing people appreciate themselves better because of the works of my hand, saving memories, freezing time, capturing moments and taking pictures of people in their essence is tasking but when done is fulfilling images like such mention above are cherished forever. 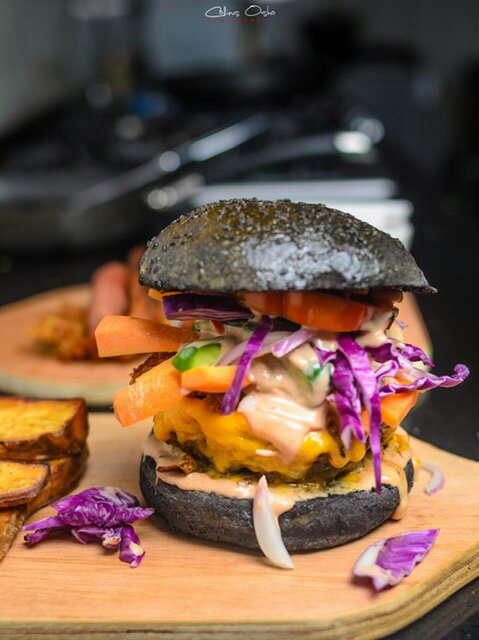 On the journey so far……

Of course, the journey has been challenging I must say photography is quite demanding it requires a good amount of money. You have to keep upgrading your gears you also age to keep reinventing yourself and learning more even the best photographers still learn and in this part of the world where we are driven by survival instinct you have people who will charge very little for what would have probably cost a whole so the market is competitive so you gotta work extra and market yourself well to get those people who appreciate the craft and would mind paying good and won’t compromise on quality over quantity. 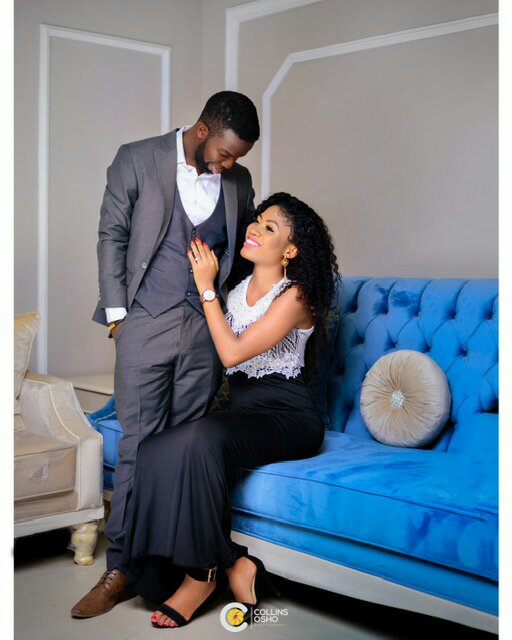 Future plans are quite a much one is to train as many people as possible to really know a lot about photography and reminding them photography isn’t just about taking pictures but also creating timeless images then also diversifying, of course, I’m an individual with diverse interests so I plan to do motion(videos )at some point then one or two other business and all. 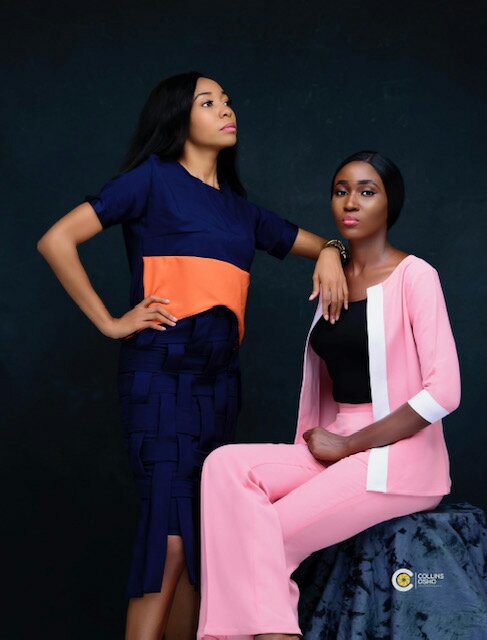 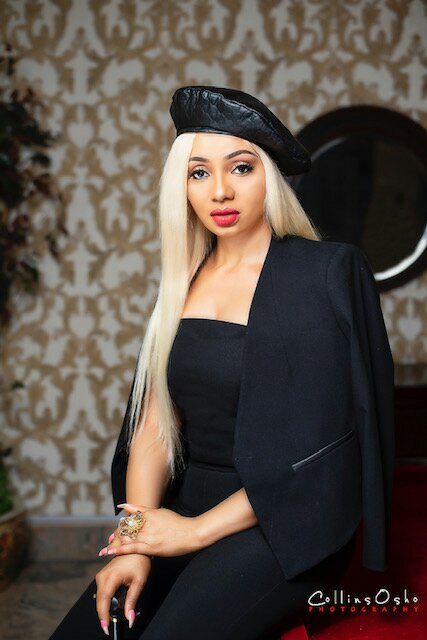 Thanks for stopping by and have a blessed day!

Get the best viral stories straight into your inbox!

What do you think?

Writer. Blogger. Child of God. Foodie. A lover of everything beautiful who is driven by the passion to tell the stories and journey of the human lives through personal experiences.

Welcome to Deespeakable Blog meaning that Desewa isn’t afraid to say what is on her mind and share her experiences with others.

All content: text and images were created and curated for this site and where not owned by the content creator, necessary credits are paid.

Your password reset link appears to be invalid or expired.

To use social login you have to agree with the storage and handling of your data by this website. %privacy_policy%

Hey Friend! Before You Go…

Get updates on our best viral stories straight into your inbox before everyone else!

Don't miss out on new posts!

Close
Send this to a friend